I recently took up painting… here is my first attempt: It was inspired by Burning Chrome… this is my second attempt: This is Molly from Neuromancer. I took it from a cover of the book.

Also, this weekend, we went to a fund raiser at the Paste Magazine office on Friday, and then went to Brickstore Pub where we met Anjolina Jolie’s Brother, who Liz is doing some design work for…

Today Mozilla is releasing the new version of Firfox, 3.0. They’re trying set/make a world record for the most downloads of a piece of software in it’s first day, so go Download it!

…but maybe wait a few hours… the servers seem to be slammed at the moment.

Kathleen and I went to ICE Atlanta on Saturday in Centennial Olympic Park. Then we went to the new Young Blood art gallery and boutique across the street from my apartment while we were on a waiting list for dinner. Pretty much everybody that was at ICE also had stuff in Young Blood… I wish we new that before we spent an hour in the hot hot afternoon looking at all the same stuff. Then on Sunday we rode our bikes down to the Virginia Highlands Summer Festival. It was really crowded: 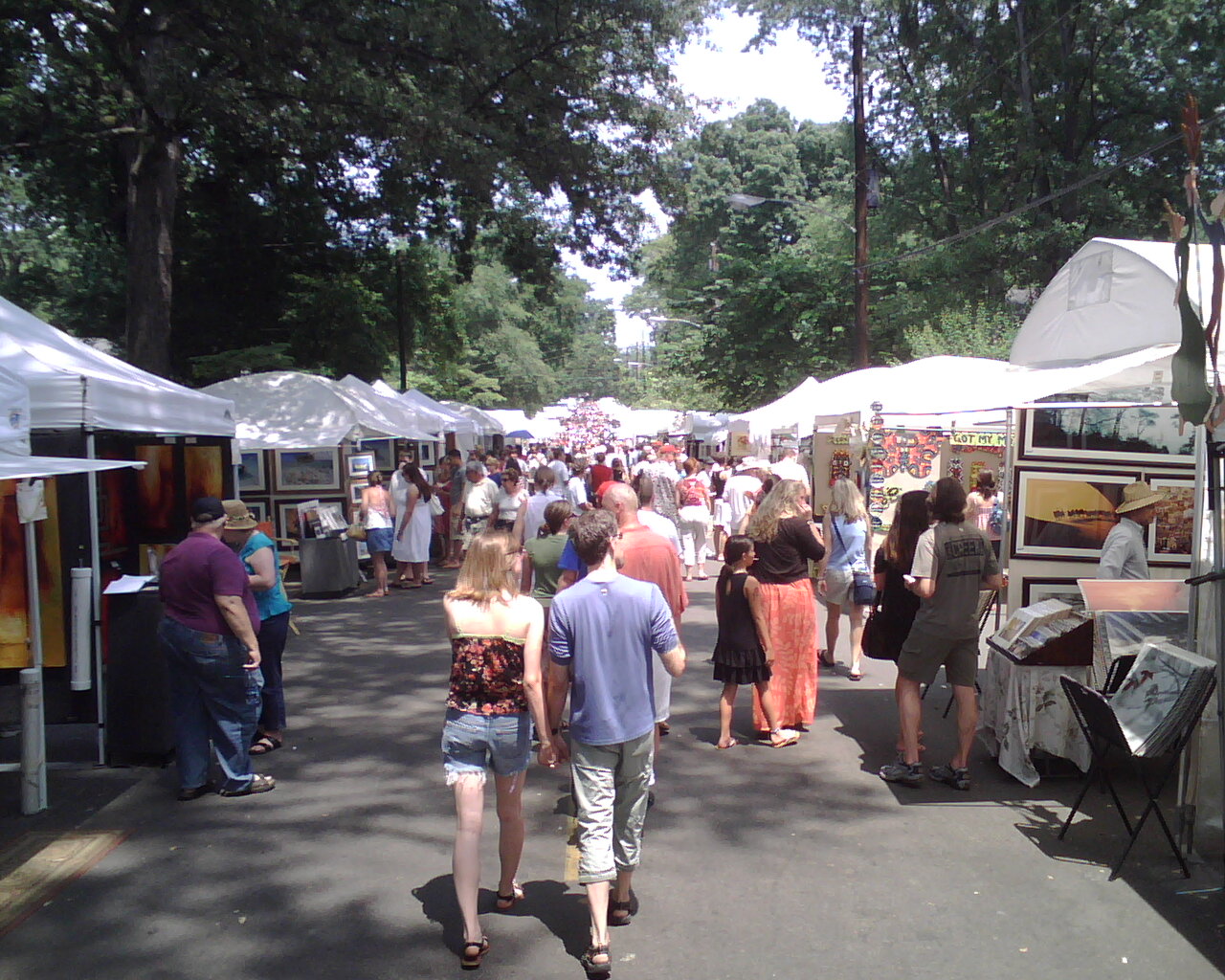 A site I had been working on was launched at the end of the week last week. Favorite Gentlemen 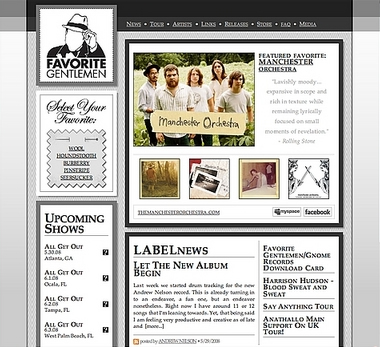 I was reponsible for the blog and the tour system, and helped on a few other random things.

Just walked back in the door and got settled in and the cats fed. The plane landed 2 hours ago, but it took that and $8 to get home (or at least two blocks from it) on MARTA.

Texas was pretty fun. I have a rather nasty looking bruise on my right arm from shooting at clay pigeons yesterday. I’m just glad we found some fairly cheap plane tickets. Don’t get me wrong, 16 hours, both ways, in a van, with my parents, grandparents, aunt and uncle, would have been oh so much fun.

Congratulations to my Cousin Jonathan and his new wife Genevieve (or, Geneva, as the pastor said twice at the start of the ceremony)… 5 and 1/2 more months to go until it’s me and Kathleen’s turn…