Kathleen’s boss gave us tickets to see the opening night of Class of 3000 at the Alliance Theatre. If you didn’t know, it’s a stage adaptation of the cartoon. It was actually pretty good.

It was created by Andre 3000, so he was there, and we also spotted Big Boi. 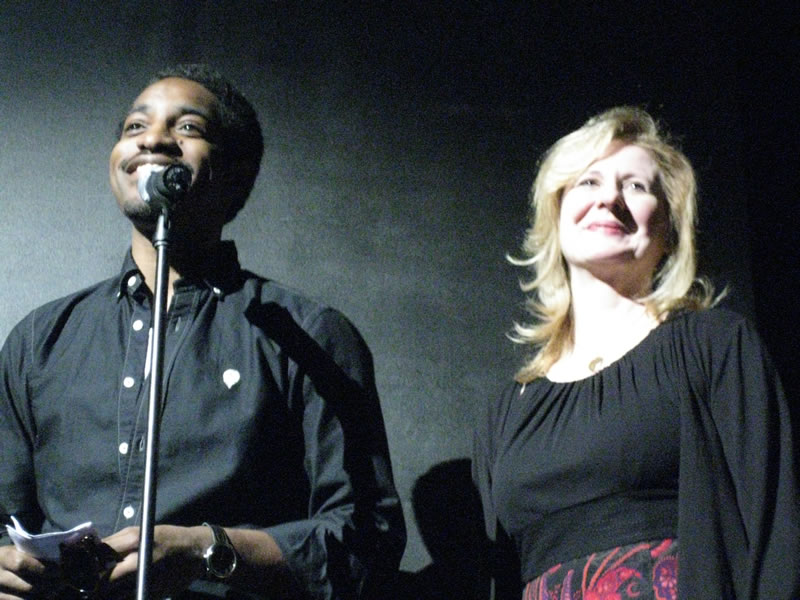 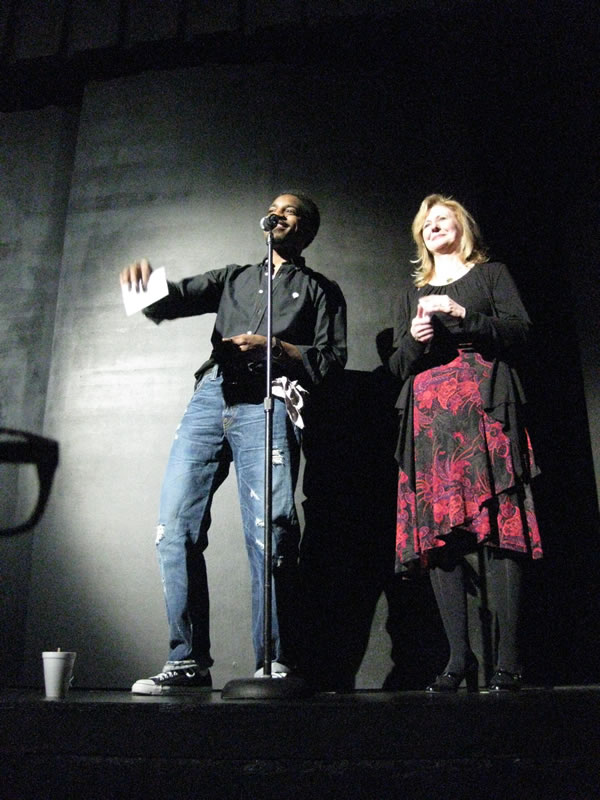 Tonight Kathleen and I went to the Fox Theatre to see The Drowsy Chaperone, as she had gotten free tickets from an acquaintance through work.

I actually enjoyed it, and found it to be a pretty unique play (at least to someone who doesn’t attend musicals all too often). The story was supposed to be an old 1920’s play being told through a character that existed outside of the story and yet was on the stage at all times, and we were being shown the play by way of a double vinyl album playing on his record player (which could be paused to explain or discuss things, and could skip ahead or replay scenes). Also it had the mother of the girlfriend of Ray Romano’s brother on the show Everybody Loves Raymond in it too, for what it’s worth.

Although, we were in front of a middle aged (or older) couple who could’ve been mistaken for middle school students in a movie theater. If I had actually paid for those tickets, I may have given the full turn with the eye roll in addition to the half turns…