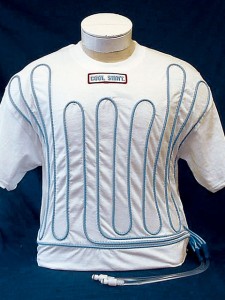 “There must be thousands like me with the same name, anyway…”

This morning I followed a referral link that someone came to my site from. It was search results from some engine I’d never heard of for “login ChrisCovington.”

Anyhow, it seems I’m a football player at Georgia Southern, rehabilitative doctor, online mini game developer, voice of a plant in a reproduction of “Little Shop of Horrors,” father of an illegitamate child, avid fisherman, registered java developer (which is actually one that could be me), and apparently I wanted a frog in a martini glass at the bottom of my pool.

There were lots more, but, you get the idea. It’s Friday…

I’m really late on posting about this because I just got around to taking the pictures off my phone… And they’re pretty bad quality, so I probably shouldn’t even have bothered.

We went to see them at The Earl on Monday night. I didn’t know much of either bands stuff before we went, but they were both pretty good. 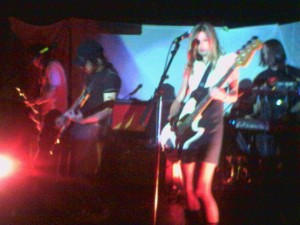 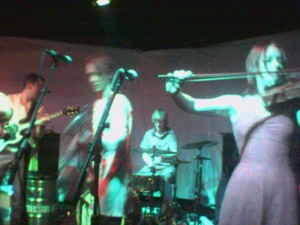 Kathleen and I are currently reading Neuromancer in our “book club,” and I’m really enjoying it. So I was reading some stuff about William Gibson and came across this (iMDB).Â  So far they only have one actor signed on, Hayden Christensen, as Case no less.Â  I don’t think I’ve ever been more disappointed with a casting decision. And the director looks less than promising as well.

Spoon and The Walkmen

On Monday we were suprised with free tickets to the Spoon/Walkmen show that had been sold out at least since we tried to buy them almost 2 months ago. Also, it was the first show I’d been to at Center Stage, which I really liked.