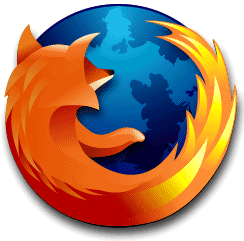 Today Mozilla is releasing the new version of Firfox, 3.0. They’re trying set/make a world record for the most downloads of a piece of software in it’s first day, so go Download it!

…but maybe wait a few hours… the servers seem to be slammed at the moment.

I had a pretty fun weekend, even though Kathleen went to Albany for Mothers’ Day. I played a TON of GTA IV. I helped Brian and Leah move into their new place in Decatur. Played a ton more GTA. And then went down to Newnan for dinner at my brother and Brooke’s with my parents and Kathleen on Sunday.

Oh… and on Friday, my new phone came. So I’m not in the dark ages anymore… 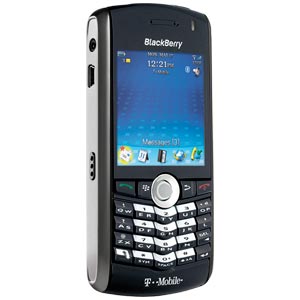