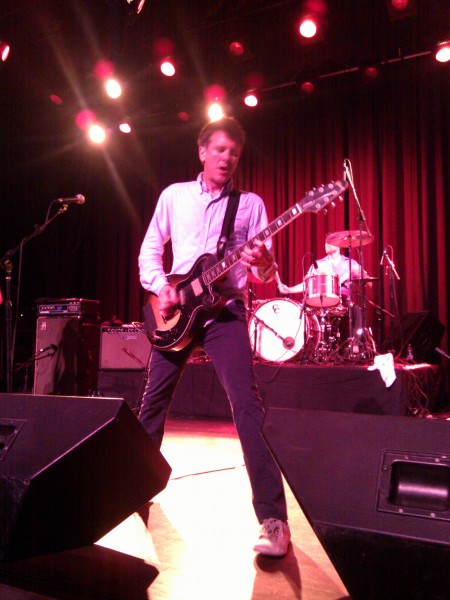 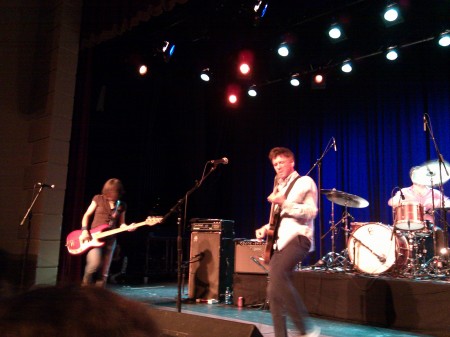 William Gibson, one of my favorite authors, recently came to Atlanta on a book tour for his latest book Zero History. I ended up getting two books signed, because they said you had to buy the book there, so I had that one, plus the one I had already bought and brought with me. Oh well.

Gibson’s work has been a big part of developing my enthusiasm in reading over last few years. I hadn’t been much of a reader as I was never introduced or made to read anything of any interest in high school or college.Â  Kathleen and I decided to start a book club in late 2007, and since I have read every Gibson novel to date, except for this newest addition, Zero History (it’s in the queue), and dozens and dozens of other books. 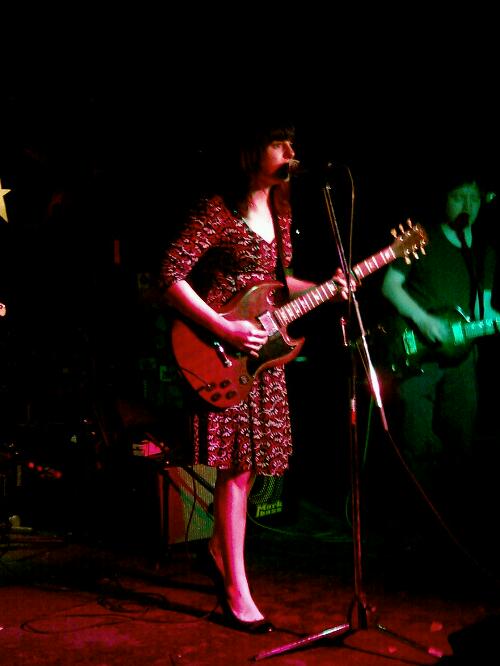