We bought a house!!!

Here it is, we’re super excited! 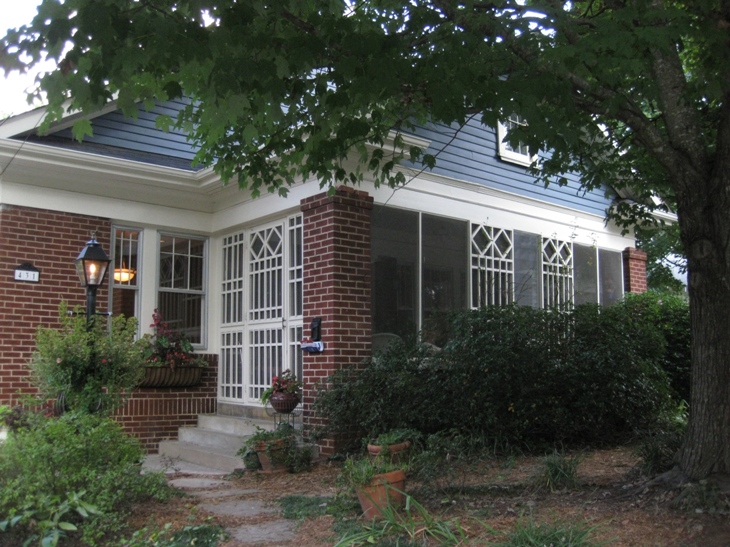 This site has some incredible images of the riots going on in Greece. 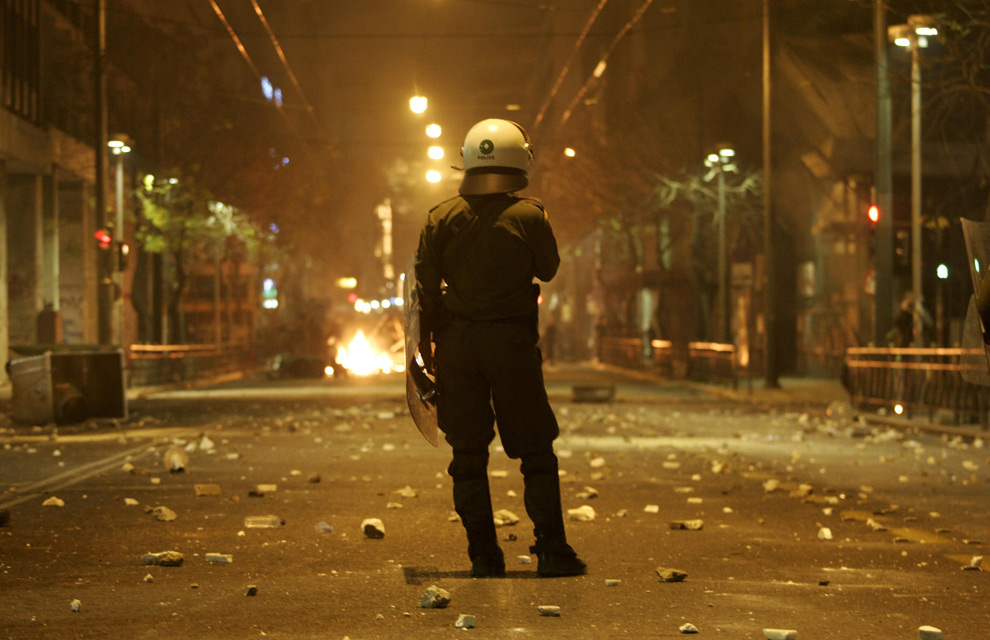 I don’t think Santorini is really involved in this whole thing, but it’s weird that we were just over there.

Just thought I’d write a brief post to say that in about 4.5 hours Kathleen and I will be getting married……

So I probably won’t post much, but follow my twitter for updates while we’re gone… I’m turning off my recieving texts cause it’s so expensive from over there though.