Just wanted to post this now, because it’s the first time I’ve ever had an internet connection on a flight.

Pretty cool, and way faster than I expected it to be. Feels like a cable connection.

Don’t know why it took them so long to figure this out, it’s very convenient. Too bad there aren’t power outlets though (at least on this plane).

Found: The Fortress of Solitude

It turns out, Superman was hiding out in Mexico… 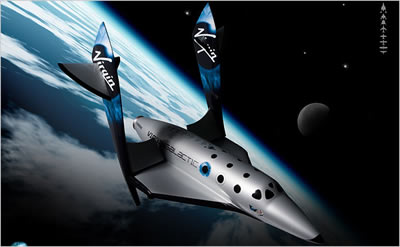