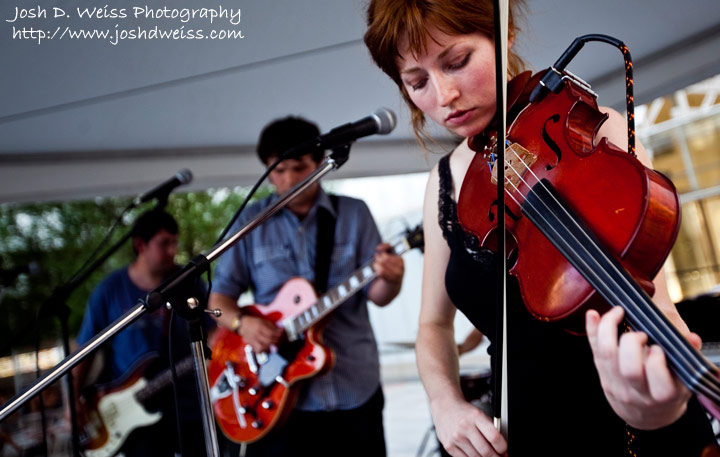 Last Thursday (4/23) Kathleen and I went to see the Atlanta Symphony Orchestra perform Mahler’s Sixth Symphony with her boss and her boss’s husband. Donald Runnicles was the conductor. He’s the Chief Conductor of the BBC Scottish Orchestra, so that’s pretty cool.

I really enjoyed it, and will have to start taking advantage of Kathleen’s job to go see more shows by the ASO.

Her boss treated us to dinner at Atmosphere beforehand. Which was awesome of them. And the food there was really good.