Margot & the Nuclear So & So’s with the Audrye Sessions

Just got back from the Margot & the Nuclear So & So’s show at the Drunken Unicorn… and I’m going to go ahead and say this was my favorite show so far this year… There were 8 members on stage but they were so tight you wouldn’t have known it. 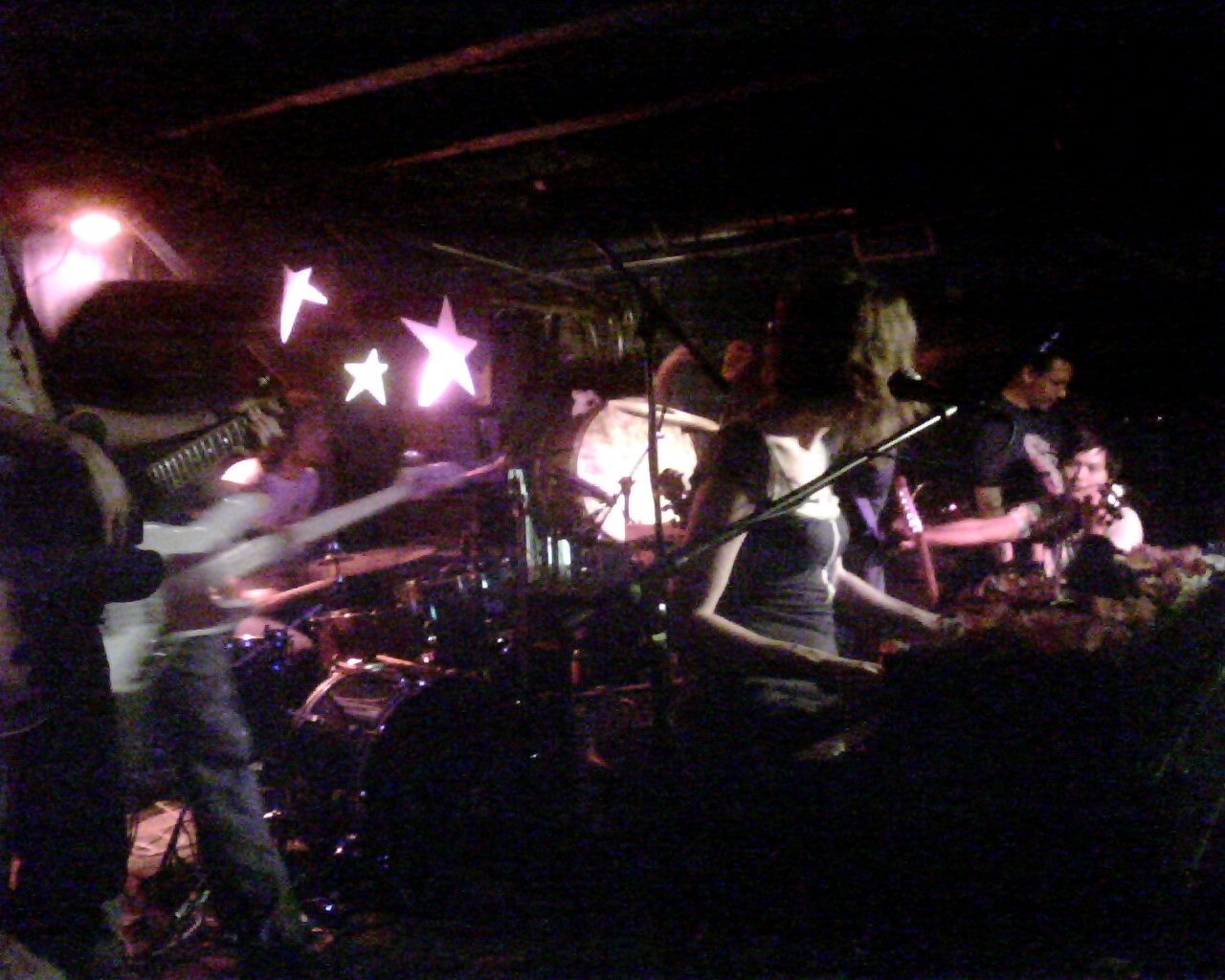 Audrye Sessions opened for them, and were also very good. I felt really bad because I only had $5 in cash on me and their album was $10. We talked to the girl who played bass for them and also made all their merch (bags and wallets and what not, which was all really great). She gave us stickers and buttons and stuff… So go check them out here 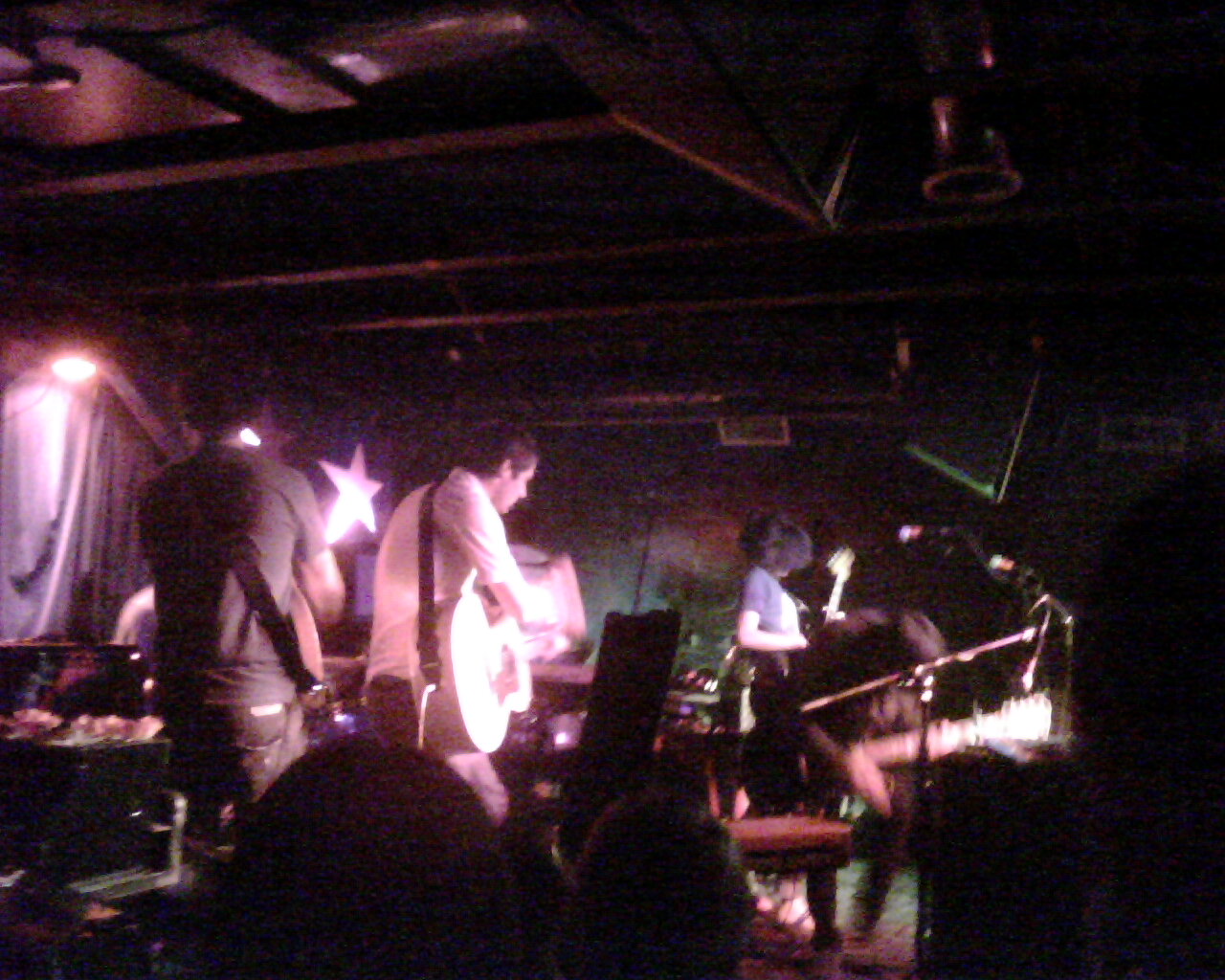 This entry was posted on Wednesday, August 20th, 2008 at 02:01 and is filed under journal, music, music, review, show. You can follow any responses to this entry through the RSS 2.0 feed. You can leave a response, or trackback from your own site.