We went to see The Walkmen again at the Variety Playhouse with Brent a while ago (Sept 25).Â  The opening band wasn’t too good. But The Walkmen were great as always Throw Me The Statue & The Brunettes

Kathleen and I walked down to the Drunken Unicorn Monday night to see Throw Me The Statue and The Brunettes. Also, a band called The Nurses opened.

It was a good show, but started way too late. I just can’t go to shows on work nights that go past 1 AM anymore. I feel so old.

Sorry about the crappy cell phone picture, it’s all I had with me. 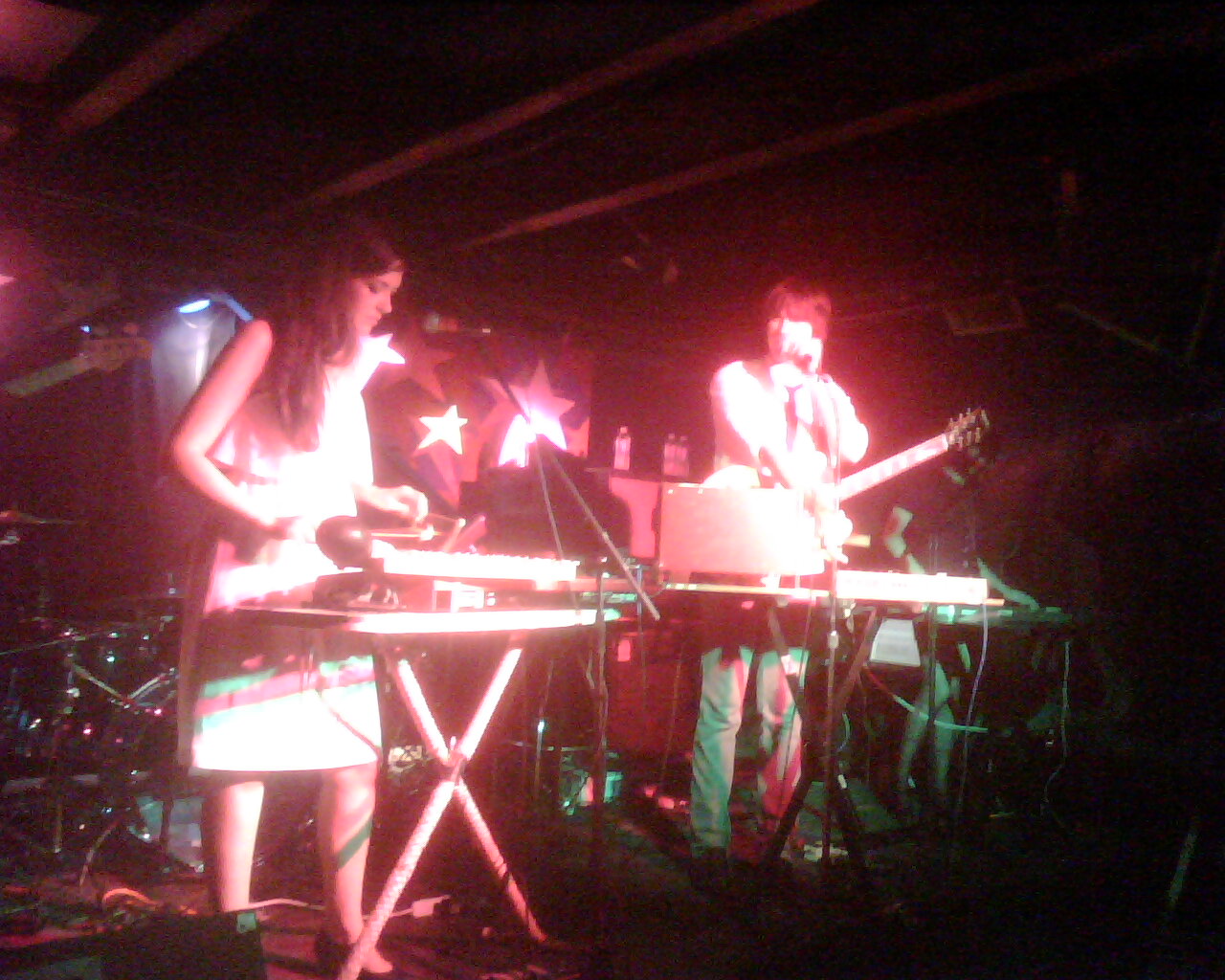